I didn’t want to share this. I hate seeing her like this and I don’t want others to see her this way, either. But the truth is, this is our reality right now. This is what we see when we go visit her right now. 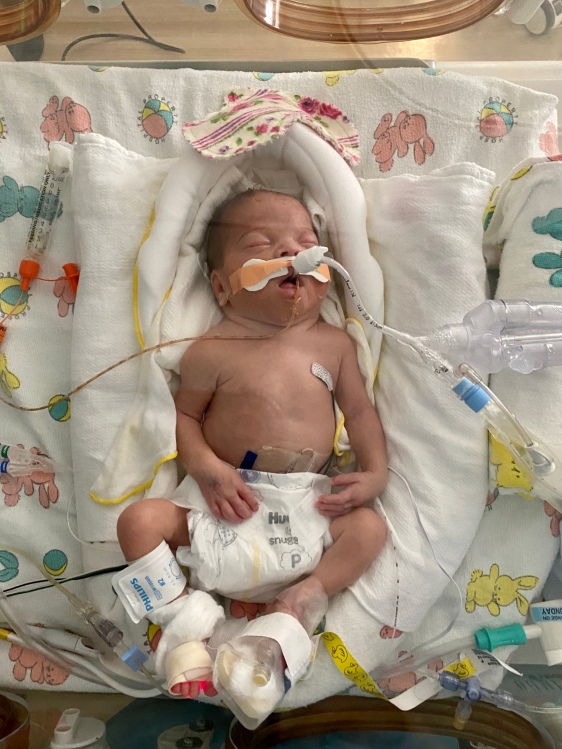 There’s a lot happening in this photo. So, let me explain what you’re looking at:

The doctors and nurses are saying it could be a few weeks before she’s able to come off the ventilator, but for now, she’s stable and resting comfortably. I don’t feel like I’m looking at my baby when I see this photo, but my heart knows I am. And when we were there they told us we could still reach in and touch her. And our hearts just knew that she knew we were there.

I still have moments where tears are the only way I know how to communicate how I’m feeling. I know she’s going to be okay. I know the Lord has her. We are children of God and we trust that He has a perfect plan for her life.

Thank you for your prayers. They’re working!

3 thoughts on “This Is Our Reality” 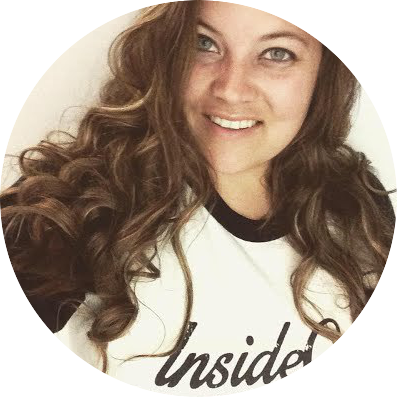 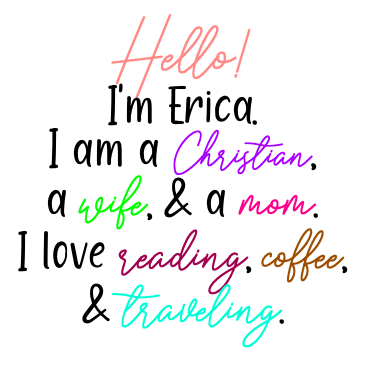 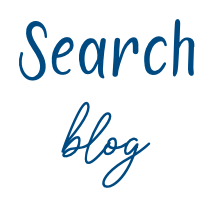 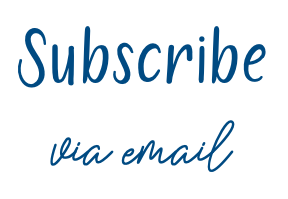